About the Australian Election Study

The Australian Election Study aims to provide a long-term perspective on stability and change in the political attitudes and behaviour of the Australian electorate. The surveys investigate the changing social and attitudinal bases of Australian politics as the society changes. In addition to these long-term goals, the AES examines the political issues and personalities in each specific election and evaluates their importance in shaping the election result.

The AES routinely collects data among a nationally representative sample of voters and among major party candidates standing for election. Both the voter and candidate instruments combine a common set of questions. More details on the general methodology used are detailed in the relevant sections for the voter and candidate studies. Specific information about the methods used for a particular election are available from the downloadable documents for that election. 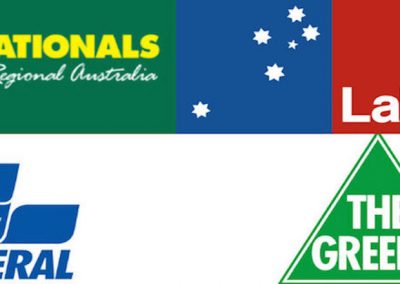 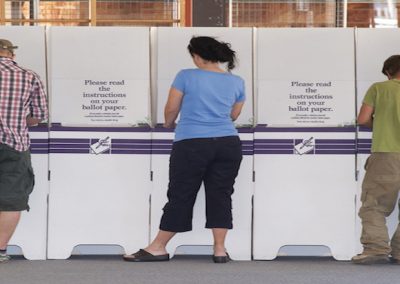 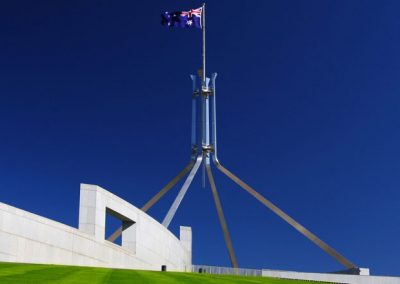 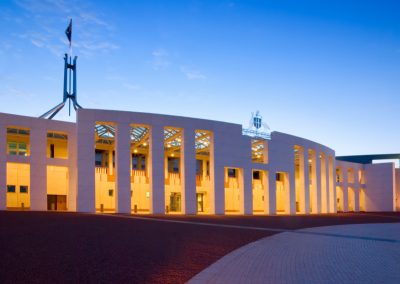 The studies have been running as a series of surveys beginning in 1987 that have been timed to coincide with Australian Federal elections. In addition, a survey was also conducted in conjunction with the 1999 Constitutional Referendum on the Republic. The series also builds on the Australian National Political Attitudes Surveys conducted in 1967, 1969 and 1979, providing a unique half-century long perspective on Australian political behaviour.

All of the datasets and the associated documentation are freely available for download and analysis through the Studies & Data page or the ‘Studies & Data’ menu items at the top.

The AES was a founding member of the Comparative Study of Electoral Systems (CSES) group, a collaborative program of cross-national research among election studies conducted in over fifty states. Established in 1996, the CSES has conducted five waves of data collection, with the fifth completed in 2022. Australia has been part of all five waves.

The CSES is composed of three tightly linked parts:
– a common module of public opinion survey questions included in each participant country’s post-election study,
– district level data are reported for each respondent, including electoral returns, turnout, and the number of candidates, and
– system or ‘macro’ level data report aggregate electoral returns, electoral rules and formulas, and regime characteristics.

This design allows researchers to conduct cross-level, as well as cross-national analyses, addressing the effects of electoral institutions on citizens’ attitudes and behavior, the presence and nature of social and political cleavages, and the evaluation of democratic institutions across different political regimes.

The AES was a founding member of the Comparative Candidate Survey, a joint multi-national project with the goal of collecting data on candidates running for national parliamentary elections in different countries using a common core questionnaire to allow for cross-country comparison. Data collection comprises surveys among candidates as well as relevant context information concerning the constituency of the candidate and the political system at large.

Partly as a result of recent changes in the functioning of political parties as intermediaries between citizens and the state, individual candidates – their activities, attitudes and beliefs – have become a most attractive and promising research object. To respond to this growing importance CCS surveys parliamentary candidates at national legislative elections in as many different countries as possible.

The CCS focuses on the relationships between the candidate, the party and the voters. Campaigning is a major topic in this core questionnaire, but other domains like recruitment and carrier patterns, issues and ideology, and democracy and representation are also included in the questionnaire. CCS is conducted in modules that are in the field about five years.

The AES has been run as a collaborative project between several universities, with its long-term home at the Australian National University. The project is currently a collaboration between the Australian National University, Griffith University, and the University of Sydney. Ian McAllister founded the project in 1987 and has been involved with it ever since. The 2021-2025 team consists of Ian McAllister, Jill Sheppard, Sarah Cameron, Simon Jackman, and Feo Snagovsky. 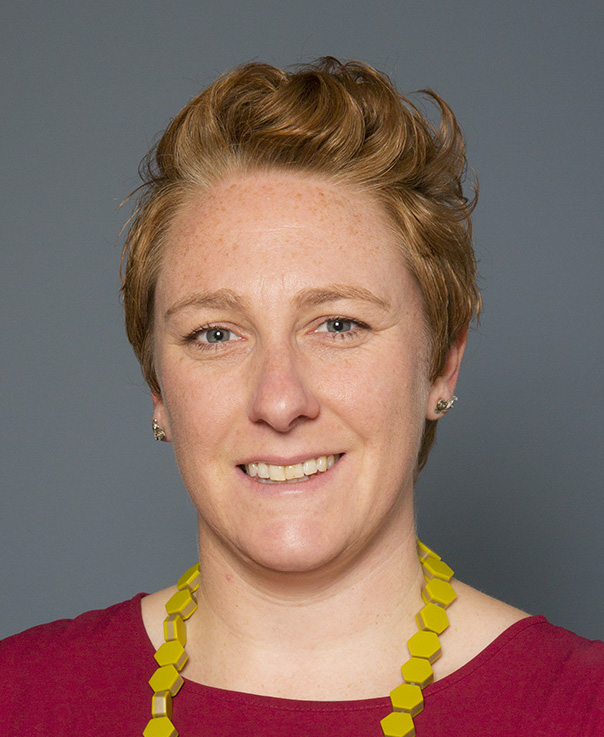 Jill Sheppard is a Senior Lecturer in the ANU School of Politics and International Relations and a Chief Investigator on the Australian Election Study. Her research focuses on why people participate in politics, what opinions they hold and why, and how both are shaped by political institutions and systems. Her current projects include studies of ethnic political participation in Australia, opinion formation and electoral behaviour, compulsory voting and its effects on voters, internet use and political learning, and political socialisation in the workplace. Recent papers on participation and voting have been published in Australia and internationally. Methodologically, her interests focus on sampling and fielding population-based surveys, questionnaire design, and respondent recruitment and retention. Jill is an investigator on Australia’s contribution to the Asian Barometer, World Values Survey and Comparative Study of Electoral Systems projects. 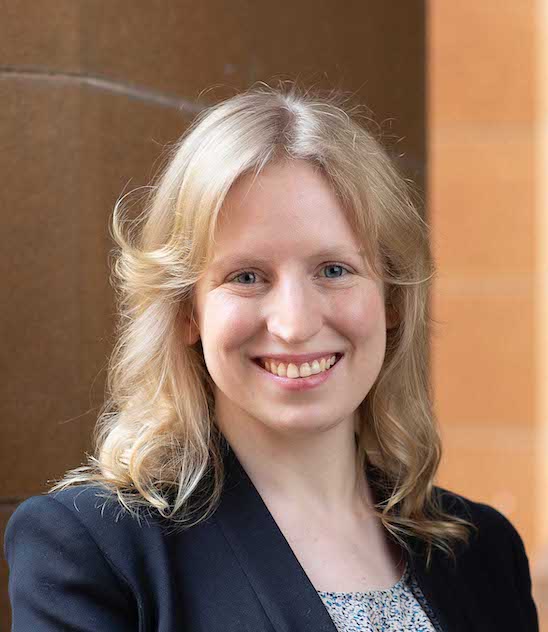 Sarah Cameron is a Senior Lecturer in Public Policy at Griffith University’s School of Government and International Relations and a Chief Investigator on the Australian Election Study. Her research focuses on comparative political behaviour, the politics of crises, elections, and Australian politics. Before joining Griffith University in 2022, she held appointments at the University of Sydney and was a Visiting Fellow at Harvard University. She has contributed to the Australian Election Study since 2013, including as co-author of the Trends in Australian Political Opinion series. She is also an Investigator on the Comparative Study of Electoral Systems. Previously, Cameron managed the Electoral Integrity Project, and was a Research Associate with the Comparative Cross-National Electoral Research Project. Cameron’s recent publications include Electoral Integrity in America (Oxford University Press, 2019), and articles in European Political Science Review and the Australian Journal of Political Science. Cameron holds a PhD in Political Science from the Australian National University. 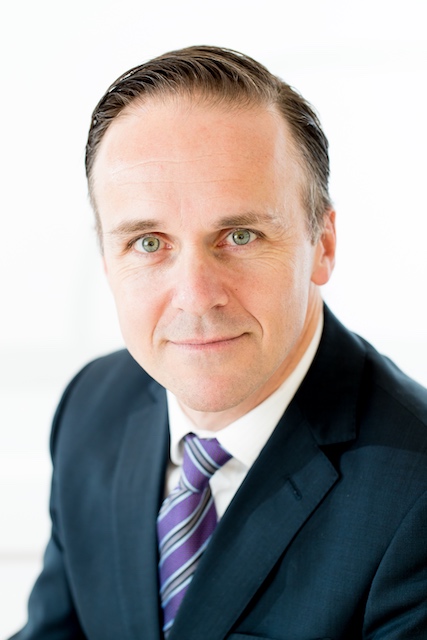 Simon Jackman is an Honorary Professor at the University of Sydney and a Chief Investigator on the Australian Election Study. Previously he was CEO of the United States Studies Centre (2016-2022) and Professor of Political Science and Statistics at Stanford University (1996-2016). From 2009 to 2016, Jackman was one of the Principal Investigators of the American National Election Studies, the world’s longest running and most authoritative survey of political behaviour and attitudes, directing this project over both the 2012 and 2016 presidential election cycles in the United States. Jackman is one of the world’s foremost authorities on methodological issues accompanying election polling, the design and assessment of electoral systems and the measurement of political attitude and behaviour. Jackman is a frequent commentator on American and Australian politics in the media. He is a Fellow of the American Academy of Arts and Sciences and the Academy of the Social Sciences in Australia and a Fellow and past president of the Society for Political Methodology. 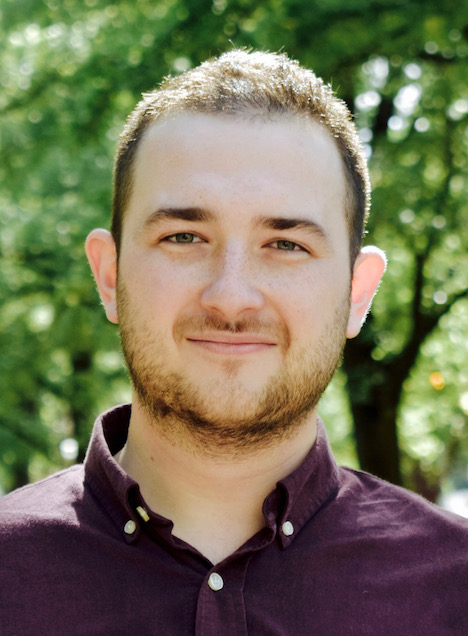 Feo Snagovsky is an Assistant Professor at the University of Alberta. His work has focused on the comparative analysis of elections and political behaviour, and particularly in the role that political elites play in shaping identity and public opinion. His current research examines the contours and impact of white identity on political attitudes, behaviours, and cultures in Canada and Australia. His work has appeared in Party Politics, Electoral Studies, the Australian Journal of Political Science, the Canadian Journal of Political Science, Government and Opposition, and Parliamentary Affairs. He has managed the Australian Election Study panel.